Back to Events & Updates

Mowgli, a fearless boy raised by wolves, embarks on his most daring adventure yet when he discovers his tiger cub friends are in danger of being captured by evil poachers. Never one to back down from a challenge, Mowgli unites his animal friends to prevent harm to one of the jungle’s own. Hilarious chaos ensues as a plan to protect the tiger cubs is hatched by the pack of unlikely allies including a formidable black panther, a goofy sloth bear, a caring elephant and a ruthless tiger. Mowgli’s 4D Jungle Adventure highlights the unique beauty of all animals in a story of comradery, perseverance and justice. 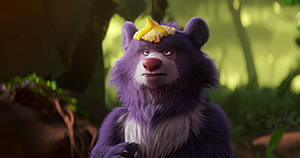 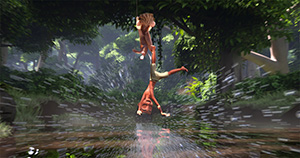 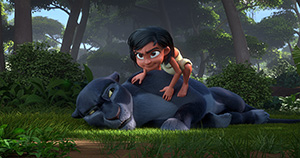 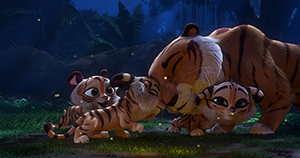 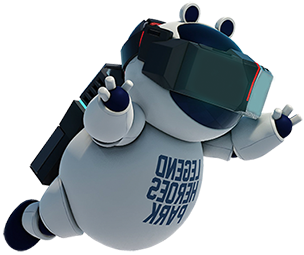 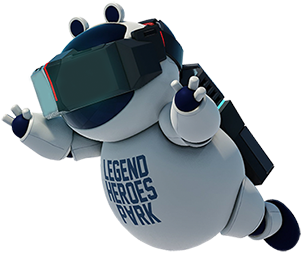